Alan drew his first painting at the age of 18 months—on the wall at home! Luckily, his mother—also an artist—encouraged him from the start, enrolling him in an adult drawing class at age eight. Alan’s father, an Air Force pilot, took the family to Germany, Virginia, Alaska and New Mexico before settling in Texas in 1975. Alan credits his family’s travels for his profound love of animals and nature, which is reflected in his art.

Alan worked in broadcast television as a graphic artist for many years before becoming a self-employed illustrator and designer. Alan also teaches cartooning, comic book art and illustration. He lives in Arlington, Texas. 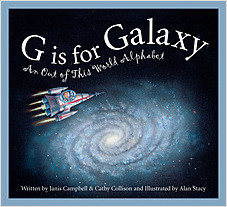 G is for Galaxy: An Out of This World Alphabet 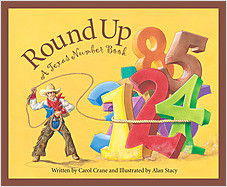 Round Up: A Texas Number Book

L is for Lone Star: A Texas Alphabet