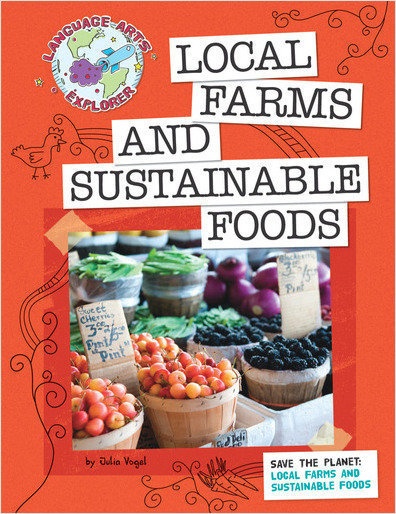 Save the Planet: Local Farms and Sustainable Foods

From the Set Explorer Library

Save the Planet:Local Farms and Sustainable Foods applies the NCTE/IRA Standards to science and social studies content. Each book sends the reader on a fact-finding mission, posing an initial challenge and concluding with questions and answers. Through engaging, interactive scenarios, learners can experiment with text prediction, purpose-driven research, and creative problem solving—all critical thinking skills—while learning about ways to care for our planet.

School Library Journal - Save the Planet

This series focuses on how children can become actively involved in protecting the environment. At the beginning of each book, readers are given a mission and advised to be alert to the facts provided so that they can successfully answer the questions at the end. Next comes a neatly organized list of “What You Know”"“facts to keep in mind while reading"“and then kids are off on an imaginary trip. In Compost It, they visit a gardener who walks a reporter through building his own compost heap. In Growing Your Own Garden, a class visits a school in Pennsylvania that is doing exactly that. Reduce provides numerous easy ways in which children can step up to the plate and recognize their responsibility to the planet. Other titles transport them to China so they can understand the plight of pandas, or to Africa where elephants’ endangered status is explored. No matter which scenario is presented, children are made to feel part of the process; suggestions for how they can become involved abound. The books include “Further Missions” sections that describe such projects as creating a greenhouse in a jar and designing an animal friendly backyard. 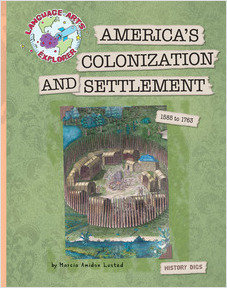 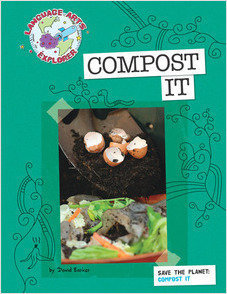