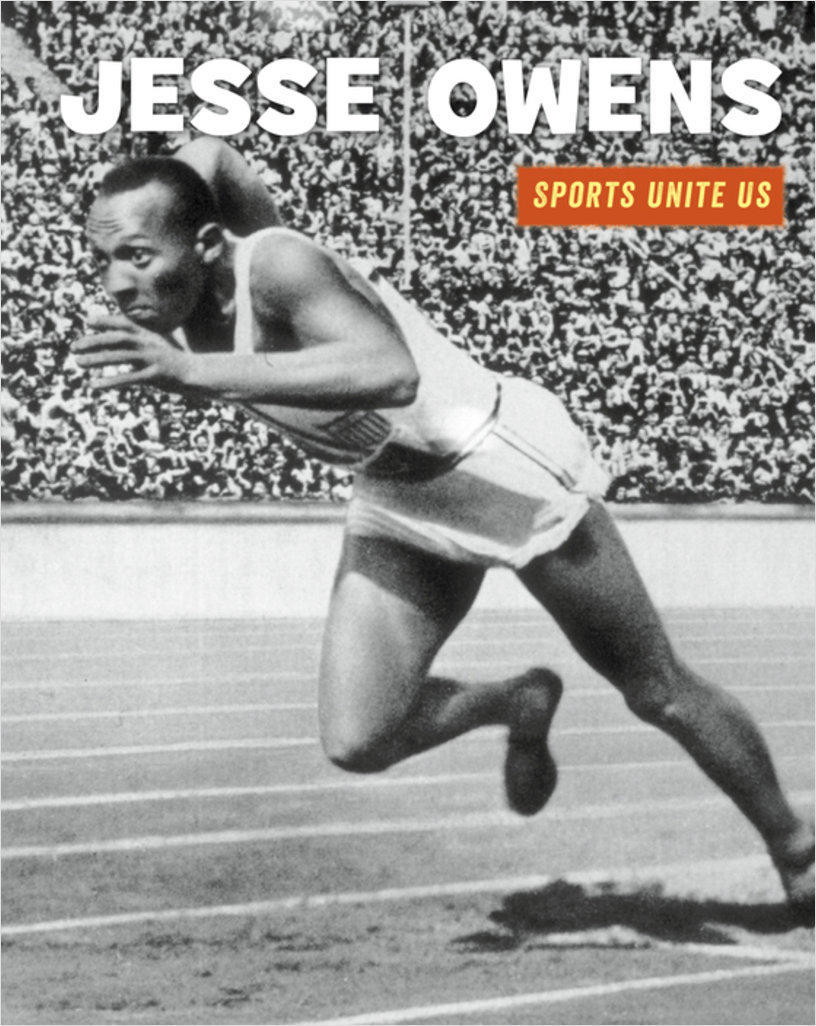 Most of the time sports are seen as the height of competition, but often they also bring people together in times of cultural, social, and political upheaval. Jesse Owens explores the way the Olympic track athlete served to bring Americans (and citizens around the world) together against a common enemy. Includes ties to 21st Century themes, as well as infographics, timelines, glossary, and index.

From tragedies to victories, this series covers life-changing historical events through the lens of sports. The impact of terrorist attacks and how sports can be a means of healing is laid out in 2013 Boston Marathon and 2001 New York Yankees. Feminism steps front and center in U.S. Women’s National Team and Billie Jean King vs. Bobby Riggs. Legendary athletes Muhammad Ali, Jackie Robinson, and Jesse Owens each receive their own books, chronicling their athleticism and the racist barriers they faced as black men in the United States. Miracle on Ice highlights how a team of amateur underdogs defeated the powerful USSR hockey team during the Cold War. With time lines, critical thinking questions, and an abundant amount of back matter, this thoughtful series shows how sports are more than just entertainment; they’re unifiers. VERDICT Highly recommended for middle schoolers. 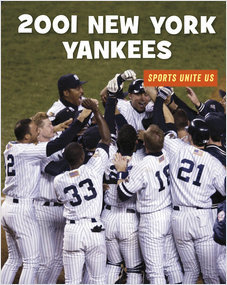