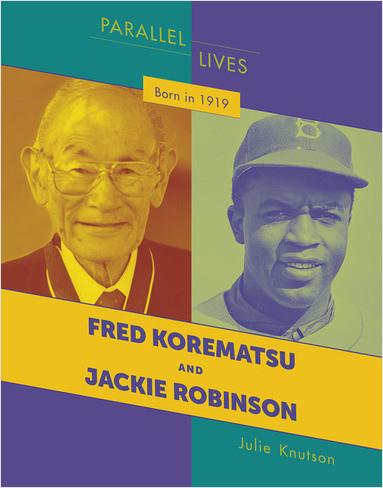 This volume introduces two individuals, born in 1919, who faced and fought against racial hostility and discrimination. In 1942, when more than 100,000 Japanese Americans were sent to internment camps, Fred Korematsu resisted. He fought the federal order in court and lost in 1944. In 1983, that decision was overturned. Jackie Robinson stood up to racial discrimination in his childhood neighborhood, at college, and in the U.S. Army. Later, as the first Black player in Major League Baseball, he earned wide respect by enduring racial hatred with dignity and playing brilliantly. This dual biography from the Parallel Lives series (8 titles) spotlights the experiences and achievements of two historically significant contemporaries in order to give young readers insights into the issues, the challenges, and the tenor of their times. Illustrated with period photos and enhanced by a useful time line, here is a concise, informative introduction to the parallel lives of Fred Korematsu and Jackie Robinson, two Californians who experienced racial segregation and prejudice in America, fought those injustices with intelligence and courage, and made a significant difference. 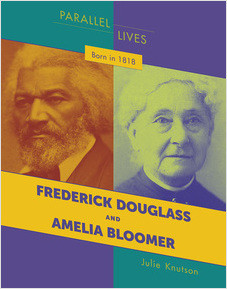