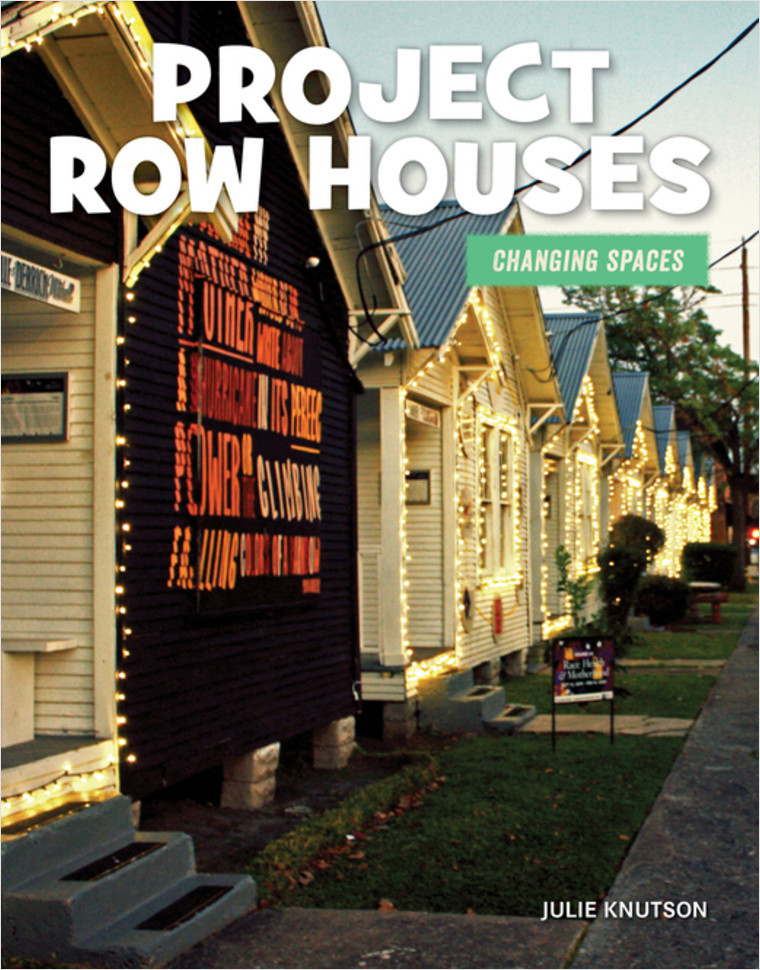 Learn more about how Houston's Project Row Houses went from abandoned historic housing to vibrant art center and studio space. Explore the logistics of repurposing the land and buildings and meet the people who made it happen. The book showcases a range of 21st century skills -- from "Flexibility & Adaptation" to "Creativity & Innovation"--and shows how moving away from a tear-down culture towards one of reuse helps tackle a host of critical challenges facing our planet and population. Thought-provoking questions and hands-on activities encourage the development of critical life skills and social emotional growth. Books in this series include table of contents, glossary of key words, index, author biography, sidebars, and infographics.

Readers learn about the inception of the space and how it was reborn (the Newbern Mercantile became the Newbern Library). Historical and current photographs are supplemented with a paragraph of information, which is sometimes accompanied by a highlighted fact. Each title also follows the history of the local people through time and examines the current needs of a community. For example, an abandoned K-Mart becomes a Cristo Rey school. Although the topic of adapting old spaces can be dense for some readers, it could inspire innovation and critical thinking. A glossary and an index are included. VERDICT A relevant series for larger libraries and STEAM learning.

In the early 1990s, Magnificent Seven artist Rick Lowe was introduced to a run-down block in the Third Ward of Houston, Texas, where 22 “shotgun” row houses were marked for demolition. These kinds of homes had been celebrated by artist John Biggers, who saw them as an important part of African American architectural history, and by “social sculptor” Joseph Beuys.

Lowe’s collective bought the homes, and the community rebuilt them. Knutson’s accessible work has several benefits: it looks at a positive side of social labor, discusses lesser-known artists, and provides detail on African American community life in Houston and brief facts on Black history more generally. Well-chosen photos illustrate the text, and a closing activity adds value to this worthwhile entry in the 21st Century Skills Library: Changing Spaces series (8 titles). 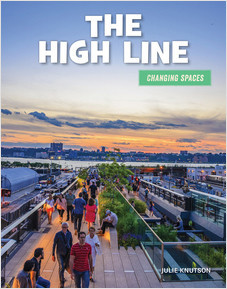