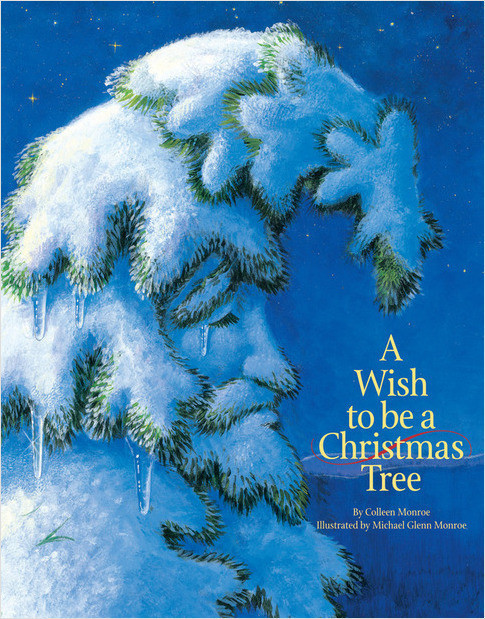 A Wish to Be A Christmas Tree

From the Set Holiday Boxed Selection

This charming tale of an overgrown pine always being passed by for Christmas, and what his woodland friends do to help him, is sure to become a Christmas classic. With delightful illustrations by wildlife artist Michael Monroe and enchanting text from Colleen Monroe, the birds, deer and squirrel of this story help make their special friend's wish come true.

A Wish To Be A Christmas Tree - Teaching Guide

Colleen Monroe is a graduate of the University of Michigan and spent many years in advertising before becoming a full-time mother. Her first book was the popular A Wish to be a Christmas Tree, also painted by her husband Michael.