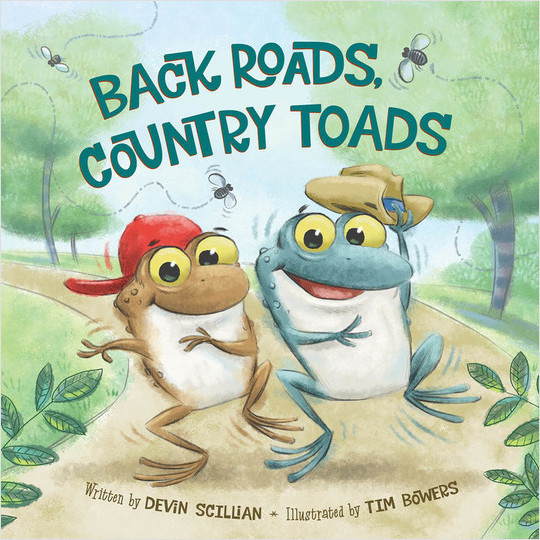 When country toads, Hank and Buckeroo, hear some folks talking about going "fly-fishing," they know they have to tag along. What could be better than fishing for flies?! So they stow away in a picnic basket and prepare for the feast of their lives. But what will happen when they realize fly-fishing isn't exactly what they expected? This knee-slapping story is from Devin Scillian and Tim Bowers, the same team that brought you Memoirs of a Goldfish and the rest of the hysterical Memoirs series.