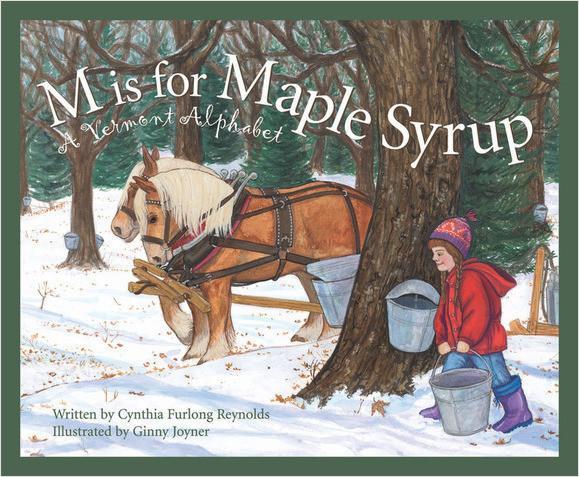 M Is For Maple Syrup

In New England Vermonters will be welcoming its state alphabet book, titled M is for Maple Syrup. With colorful pages that focus the spotlight on the flora and fauna specific to Vermont (and Ben & Jerry's Ice Cream), the book utilizes a two-tiered educational format where the rhyming verse appeals to younger readers the substantive expository text proves an engaging tool for older students. In Vermont this fall, as it always is, L is for Lake Champlain and R is for the Red Clover, H is for Hermit Thrush and D is for Dairy.

Cynthia is an award-winning journalist. Her byline has appeared in newspapers, magazines and books. She first launched her quest for intriguing words and lilting rhymes when she wrote L is for Lobster: A Maine Alphabet and S is for Star: A Christmas Alphabet. Cynthia and her husband Mark have three children, Chip, Ben and Elizabeth.

Ginny Joyner began her career as an artist at a very early age, decorating her parents' furniture and walls with her lively crayon drawings. She was told that paper was a more acceptable surface on which to create pictures, and has been pleased to find that people like what she does.She graduated in 1986 from the Rhode Island School of Design, and has been working as a freelance illustrator in Vermont for 12 years. She works primarily in watercolor, pen and ink, and scratchboard, but has been known to paint an occasional wall or piece of furniture.She lives in Colchester, Vermont, with her amazing daughter Lucie; cats Bear, Willow and Mulan; and their Siamese fighting fish. 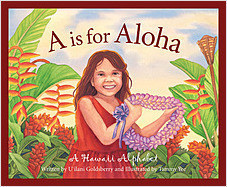