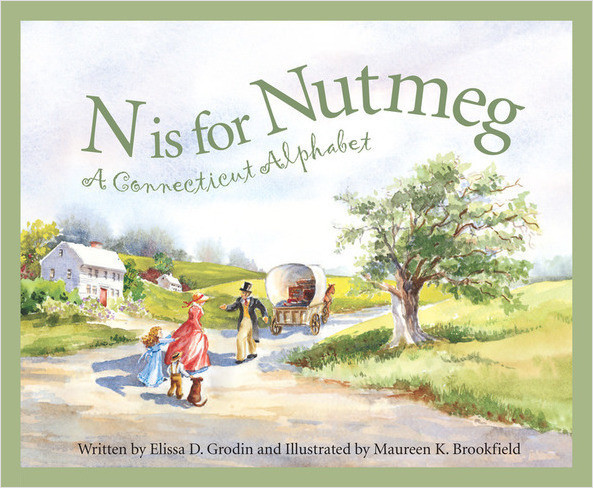 N Is for Nutmeg

As one of the 13 original colonies, the state of Connecticut has played a pivotal role in our nation's history -- from its Revolutionary War figures such as Nathan Hale to its captains of industry and invention. N is for Nutmeg entertains as it informs readers on the history and geography, facts and folklore of Connecticut -- learn why Groton is the submarine capital of the world and how Samuel Clemens got his pen name.

N is for Nutmeg - Teaching Guide