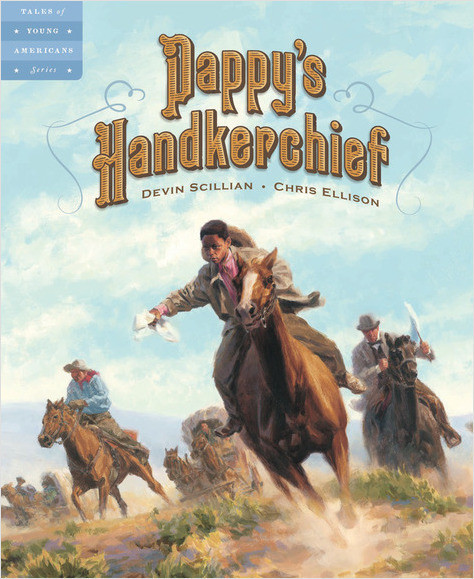 Young Moses and his family are barely scraping by. He helps his father in their fish stall selling each day's catch to passersby but times are hard in 1889 Baltimore. It's difficult to provide for a family of ten. But when they hear of free farmland out in Oklahoma, it sounds like the answer to their prayers. The family sells all they own and heads west to fulfill a lifelong dream. Their wagon journey, however, is plagued with troubles from ice storms and flooded rivers to diminishing supplies and sickness. Yet Moses and his family persevere. They arrive in time to take a place along the boundary line that marks the staging point for the Oklahoma Land Run. But after making it this far, will even more bad luck prevent them from realizing their dream of owning their own piece of America? Evocative paintings and spellbinding storytelling bring the Oklahoma Land Run to vivid life for young readers.