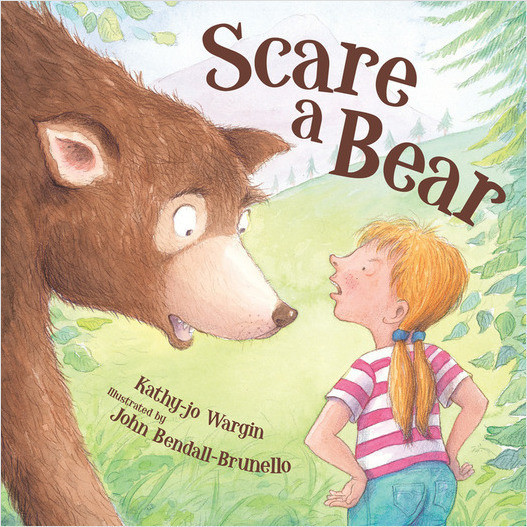 John Bendall-Brunello is the youngest of nine children, bought up in a chaotic household with numerous pets including mice, guinea-pigs, cats, and rabbits. He began drawing from quite a young age, and especially loves illustrating animals and children, capturing movement and life within simple and bold compositions. He has illustrated over 60 children's books published in England and the U.S. John and his wife, Tiziana, live part of the year in Cambridge, England, and part in Cannes in the South of France.