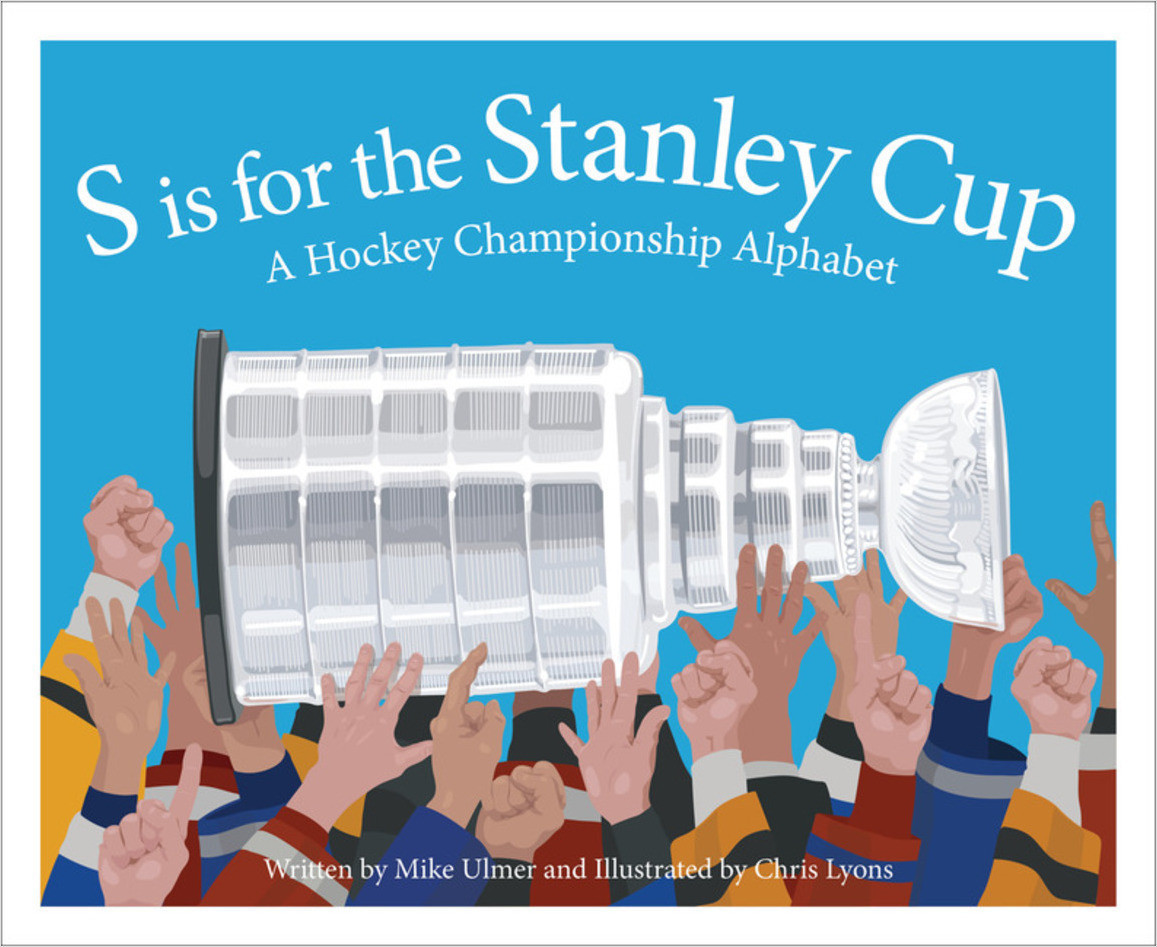 S is for the Stanley Cup

What is the Stanley Cup and when was it first awarded? What team has won the cup the most? And is there really a Lord Stanley and how did the cup come to carry his name? Hockey fans will find the answers to these questions and much more information in S is for the Stanley Cup: A Hockey Championship Alphabet. The Stanley Cup is the championship trophy awarded annually to the National Hockey League playoff winner and is one of the oldest and most prestigious awards in professional sports. Following the alphabet this book uses poetry and expository text to pay tribute to the Stanley Cup with topics that include Cup history and records, famous team captains, nail-biting finishes, as well as unique traditions.

Booklist - S is for the Stanley Cup

Though featured in the title and reappearing throughout this colorful book, the Stanley Cup is just one of many hockey championship–related topics covered here. The information and stories include something for everyone, from anecdotes about the trophy and its storied travels to factoids about famous players, notable teams, and even St. Paul’s 1997 Zamboni Parade. Each alphabetically arranged topic appears on a page or double-page spread that includes a large illustration, four lines of rhyming or near-rhyming verse for young children, and a paragraph of small-print text that is just as likely to interest middle-graders or even adults reading the book aloud. A Canadian sports writer who has an adult book on the Stanley Cup, as well as M Is for Maple: A Canadian Alphabet (2001), to his credit, Ulmer contributes serviceable verse along with concise, interesting paragraphs about the sport and its championship. Showing a strong sense of color, composition, and expression, Lyons’ handsome illustrations will draw readers to this attractive book. A good addition to sports collections in communities with hockey fans.

Growing up with parents who were artists, Chris Lyons was always surrounded by art, music, and “creative magic.” His artistic childhood inspired him to study communication design and illustration at the University of Buffalo, where he graduated with a B. F.A. in 1981.

Lyons gained his first professional experience as an intern for iconic graphic designer Milton Glaser in New York. From there he launched a career in freelance design and illustration, working with clients such as The United States Postal Service, Petagram, The U.S. Open, TIME, Target, and The New York Times. He describes his artistic style as “idealized and optimistic, with a slightly painterly feel to it.”

Lyons loves teaching and is an adjunct professor in the Schools of Design and Industrial Design at the Rochester Institute of Technology. In his spare time, Chris shovels snow, skates on the Erie Canal, and plays pick-up basketball, which fuels his competitive spirit. Lyons lives in Rochester, NY.