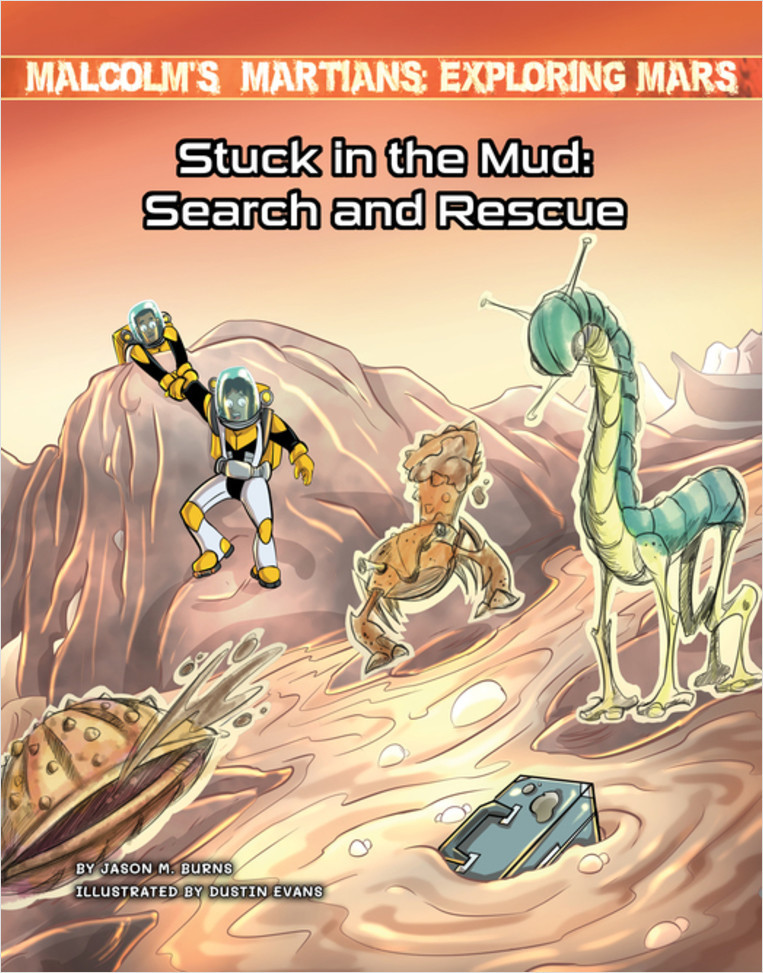 Stuck in the Mud: Search and Rescue

An adventurous team inspects a series of volcanoes on Mars but these puzzling structures erupt with mud instead of lava. When Daniela gets too close to one of the formations, her beloved biologist field kit falls in, sinking beneath the surface. Dr. Thomas tries to use science and technology to retrieve the kit, but in the end, it's Malcolm's creativity that saves the day, thanks in large part to the fanciful Martians who he imagines live in and around the mud volcanoes. This graphic novel includes Mars facts and survival tips as well as in-depth content on animal adaptation and behavior. Backmatter includes an activity page and character information. 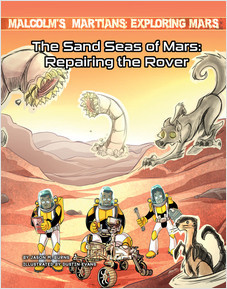