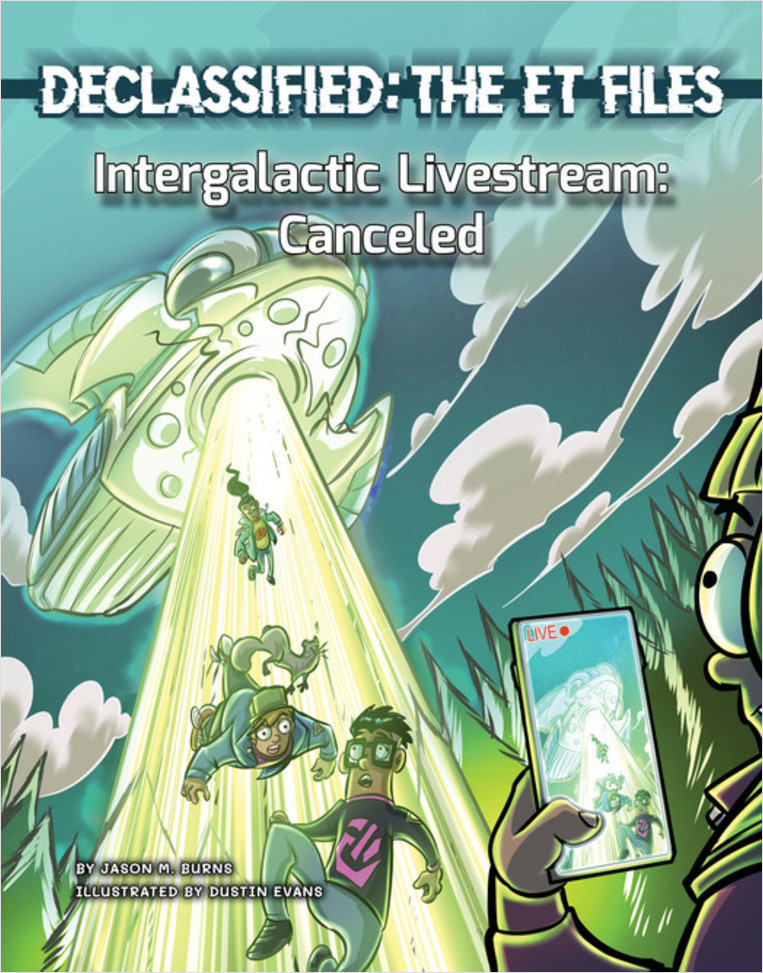 From the Set Declassified: The ET Files

Erin, Mateo, and Noel started the Star Gazers to uncover the truth about life beyond the stars. Convinced that Earth is being visited by extraterrestrial travelers, they investigate a series of top secret files originating from Nellis Air Force Base, which happens to be where Erin's mother works. Abducted by an alien known as a Reptilian, the kids learn of the species' intention to reveal itself to humanity. When an overzealous influencer looks to exploit the reveal, the friends will have to step up and do what's right for the planet. This graphic novel series includes STEM-focused sidebars and callouts, activity, character profiles, original illustrations, table of contents, glossary, and index. 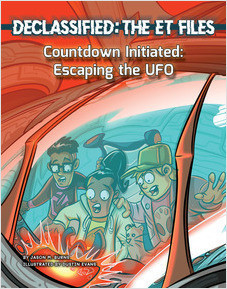