Born in São Paulo, Brazil, Rogério Coelho lives in Curitiba, a city in southern Brazil, with his family. He has been drawing since forever and has illustrated more than one hundred books for publishers in Brazil and the United States, including Books Do Not Have Wings. Besides his work on books, Rogério also illustrates for magazines and comics. He has received several awards for his work, including the Jabuti prize in 2012 and 2016. In 2017 he received the gold medal in the Independent Publisher Book Awards for his illustrated book Boat of Dreams. 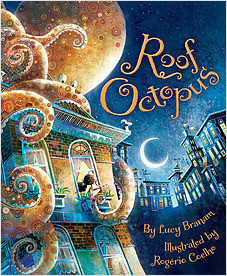 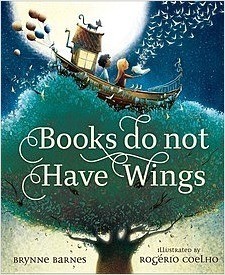 Books Do Not Have Wings