David Domeniconi grew up in San Francisco and graduated from San Francisco State College. He is a writer and illustrator whose work has appeared in several West Coast publications. His illustrated travel column, “Travelog,” is a regular feature in the Santa Barbara Press. He lives in Carmel-by-the-Sea with his wife, Janet. 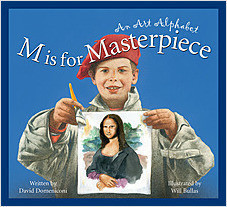 M is for Masterpiece: An Art Alphabet 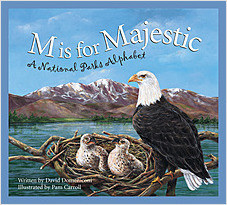 M is for Majestic: A National Parks Alphabet 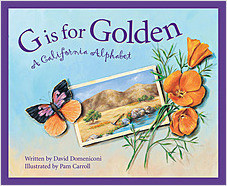 G is for Golden: A California Alphabet