Half-French and half-Italian, Yan Nascimbene spent his childhood and adolescence between Paris, Turin, and the south of France before moving to the United States where, as an art student, he met his wife Joan, a painter, writer and ceramist. Yan has drawn over 300 book covers and 40 fully illustrated books, some of which he wrote. His previous children’s books include Hachiko: The True Story of a Loyal Dog and Castle of Books. 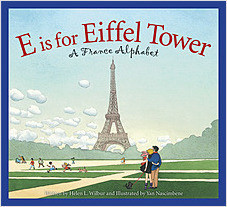 E is for Eiffel Tower: A France Alphabet 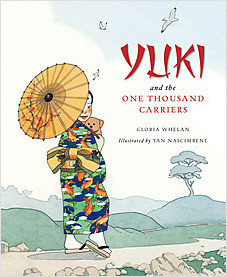 Yuki and the One Thousand Carriers