Joel Iskowitz has created hundreds of book covers, a dozen children’s books, and more than 2,000 postage stamps worldwide. His artwork has appeared in many international journals including Watercolor Magazine. Public collections include NASA, the United States Air Force, and the Museum of American Illustration. Mr. Iskowitz received the NOAA citation for his Space Philately and the National Endowment for the Arts designated him a Master Designer for the United States Mint. He lives in Woodstock, New York. 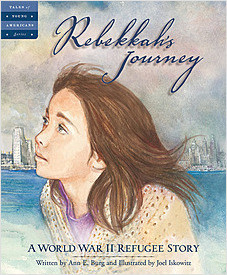