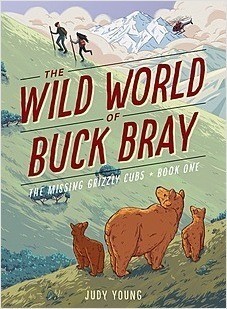 Buck Bray and his father are headed off to Denali National Park in Alaska to film the first episode in a new reality show about a kid exploring the wilderness. While surveying the park, Buck and Toni, the cameraman’s daughter, discover that animals are going missing. What follows is an exciting mystery with an outdoorsy twist. The Alaskan setting is well researched and described, with facts about the wildlife integrated into the text as lines from the reality television show. Many readers looking for something reminiscent of Will Hobbs’s books will find this enjoyable, though it lacks some of the heart of Hobbs’s tales. VERDICT This beginning of a new series should be a solid purchase for most medium-size or larger school or public libraries.