This series looks at animals that have spread beyond their native habitats and taken over new territory. Animal Invaders provides a global perspective on the topic by including invasive species that have been both imported to and exported from North America. 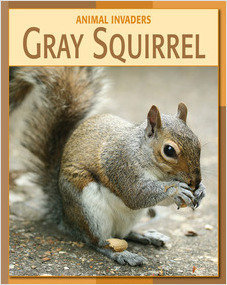 Gray squirrels are known for their bushy tails and hoarding habits. These North American natives were imported to parts of Europe and South Africa as pets, but quickly went from pets to… More » 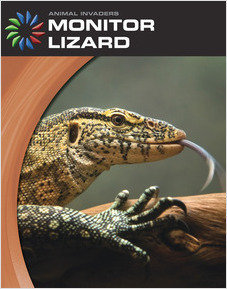 The Monitor Lizard is large; adults can grow up to 7 feet in length. A vicious predator that will eat anything it can fit into its mouth. Native to Africa, the Monitor Lizard has successfully… More » 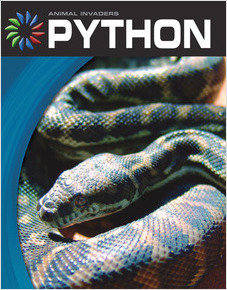 Less than a decade ago, there were only a few pythons in the everglades. Today more than 100,000 of them are slithering around south Florida, crushing what was already a delicate ecosystem… More » 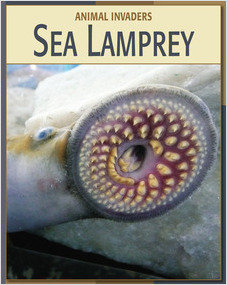 the Sea Lamprey have invades the Great Lakes where they have killed off native species and harmed the fishing industry. Find out hoe they arrived, the problems they cause and other places… More » 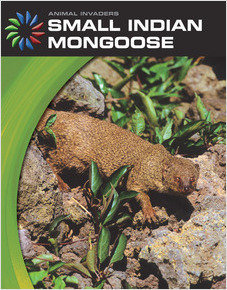 The Small Indian Mongoose was imported to the Hawaiian Islands to control the rat population. Now, it threatens to disrupt the ecosystem of the island. Read this book to learn how this… More » 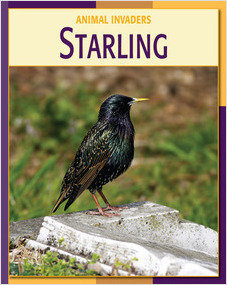 Starlings have glossy feathers and are aggressive competitors for nesting sites. Native to Europe and Asia, these birds were introduced to North America, Australia, and South Africa. Find out… More » 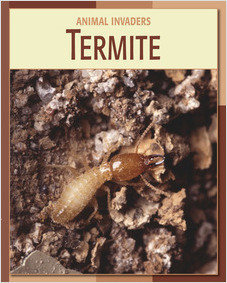 Termites can invade homes and cause a lot of damage. Termites that invade new countries can damage more than just homes. The Formosan subterranean termite was accidentally brought to the… More » 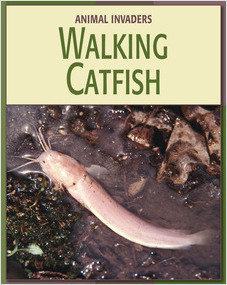 The Walking Catfish have upset the balance of the ecosystems and hurt local economies. More » 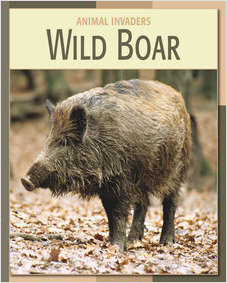 Centuries ago, explorers brought hogs to the Americas as a food source. Some of these boars made it into the wild, where their offspring have managed to survive ever since. Wild boars will… More » 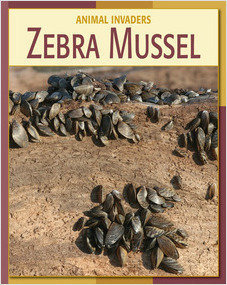 Zebra Mussels are known for their striped shells and clingy habits. These natives of Europe and Asia traveled to North America in by ship. Learn more about why the zebra mussel poses a threat… More »