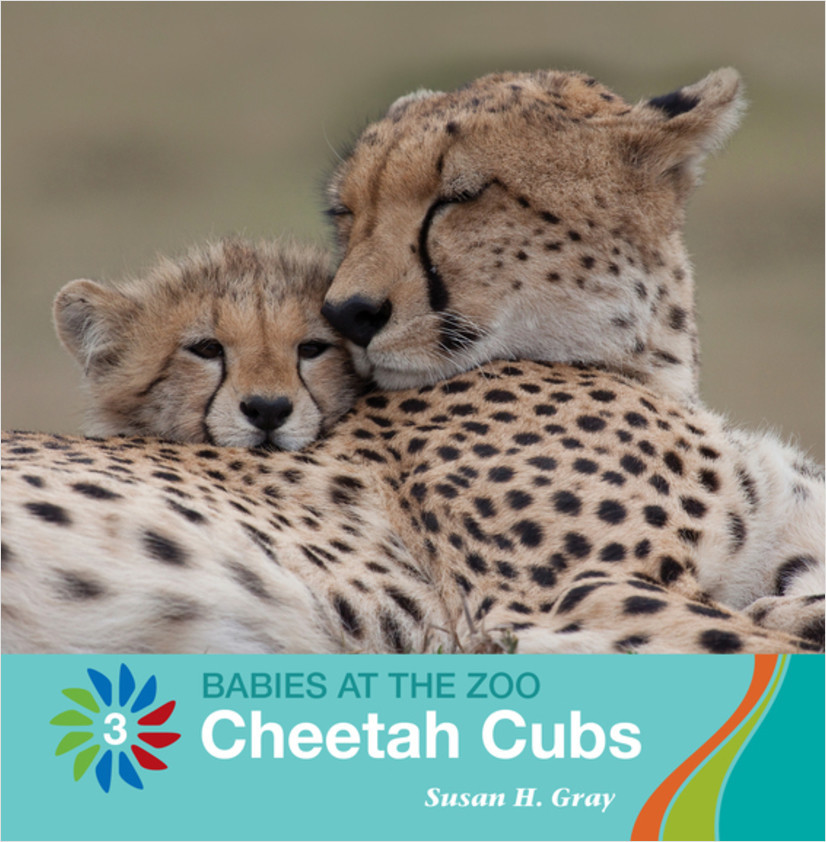 Read about cheetah cubs and how zookeepers take care of them. This level 3 guided reader book includes intriguing facts and adorable photos. Students will develop word recognition and reading skills while learning about how these baby animals learn and grow, what they eat, and how they socialize with each other. Book includes table of contents, glossary, index, author biographies, sidebars, and word list for home and school connection.

Gr 1-2–General animal information is paired with specific facts about babies in these animal profiles. Readers learn a bit about where and how the animals live in the wild; the focus shifts to zoo life about halfway through. Basic physical traits and behaviors are described, with some emphasis on how mother and child interact. Photos include adults and their young. These reveal the cuteness of the babies while also providing some pleasing visual examples of their behaviors, such as a sleeping joey and a wobbly giraffe. Newborn animals are not shown, though some of the physical characteristics at birth are described. Most books include at least one photograph of a zookeeper interacting with the animal.

Susan H. Gray has a master‘s degree in zoology. She has written more than 70 science and reference books for children and especially loves writing about animals. Gray also likes to garden and play the piano. She lives in Cabot, Arkansas, with her husband, Michael, and many pets. 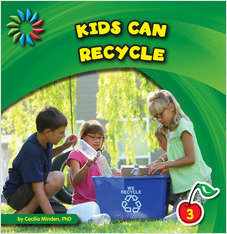 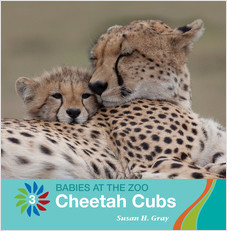 Babies at the Zoo