Thirteen-year-old Quest (Q) isn't sure he's ready for a new family. For a long time it's just been him and his mom, Blaze. But everything changes when Blaze falls in love with Roger and they start a new rock band called Match. Now they're married, have a hit record, and Match is going out on a driving tour across the country. Q, along with new stepsister Angela, will take time off from school and travel with the band. For now, home will be a luxury motor coach and homework will be a Web site diary of their travels. As Q and Angela settle into their new life and new relationship as siblings, the terrorist and technology subplots make this a cutting-edge middle-grade series. As the band and new family travels to destinations like Philadelphia, Washington, D.C., Kitty Hawk, and San Antonio readers also get a palatable dose of US history and geography. 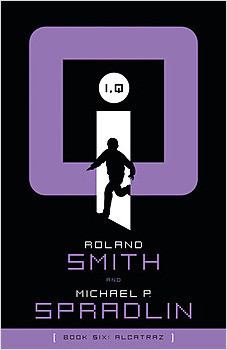 With the nation reeling from the recent terrorist attacks, Q and Angela leave Chicago and arrive in San Francisco. Their parents are determined to continue the Match tour but for safety's… More → 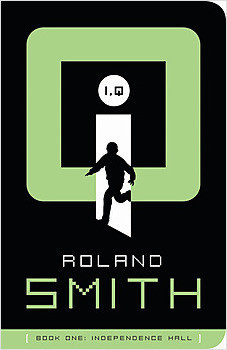 Thirteen-year-old Quest (Q) isn't sure he's ready for a new family. For a long time it's just been him and his mom, Blaze. But everything changes when Blaze falls in love with Roger and they… More → The president's daughter has been kidnapped by the elusive and lethal Ghost Cell. Quest (Q) and Angela are in hot pursuit with vicious winds and blinding rain thwarting them at every turn.… More →

Fresh off a "too close" encounter with the terrorist group, the Ghost Cell, in Kitty Hawk, North Carolina, Q and Angela head to San Antonio, Texas. As their parents' band, Match, prepares for More → 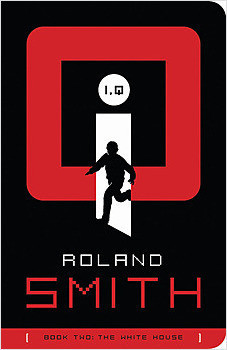 I, Q: The White House

In Book One: Independence Hall, we met Q and his stepsister, Angela. We met their rocker parents, Blaze and Roger; we met the Secret Service team protecting the family; and we met the main… More → 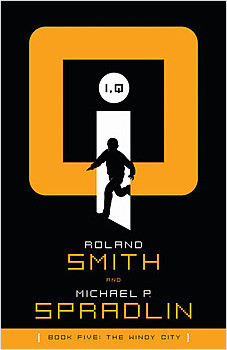 I, Q: The Windy City

After Q and Angela help foil a Ghost Cell plot in San Antonio, they head to Chicago, the next stop on the Match tour. Since they've been busy fighting international terrorism, they're behind… More →