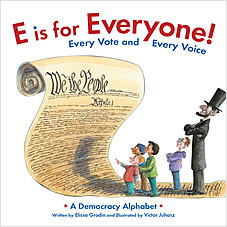 E is for Everyone! Every Vote and Every Voice: A Democracy Alphabet 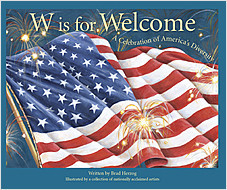 W is for Welcome: A Celebration of America's Diversity 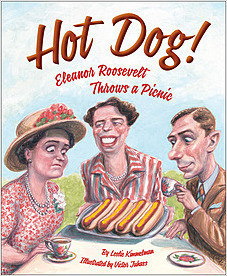 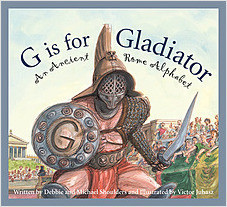 G is for Gladiator: An Ancient Rome Alphabet 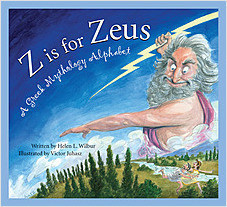 Z is for Zeus: A Greek Mythology Alphabet 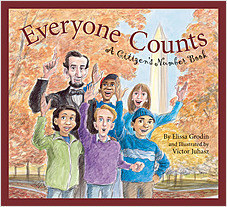 Everyone Counts: A Citizens' Number Book 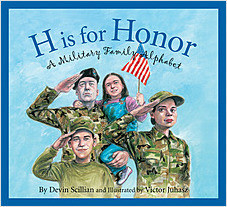 H is for Honor: A Military Family Alphabet 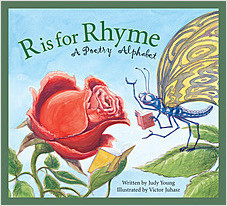 R is for Rhyme: A Poetry Alphabet